It is amazing how the cities along the Rhone and Saone can all be in the same country – sometimes the same region – and can be so different. Cruise along the rivers from Avignon to Chalon-sur-Saone, and you will never be at a loss for something to see. Arles is a case in point. 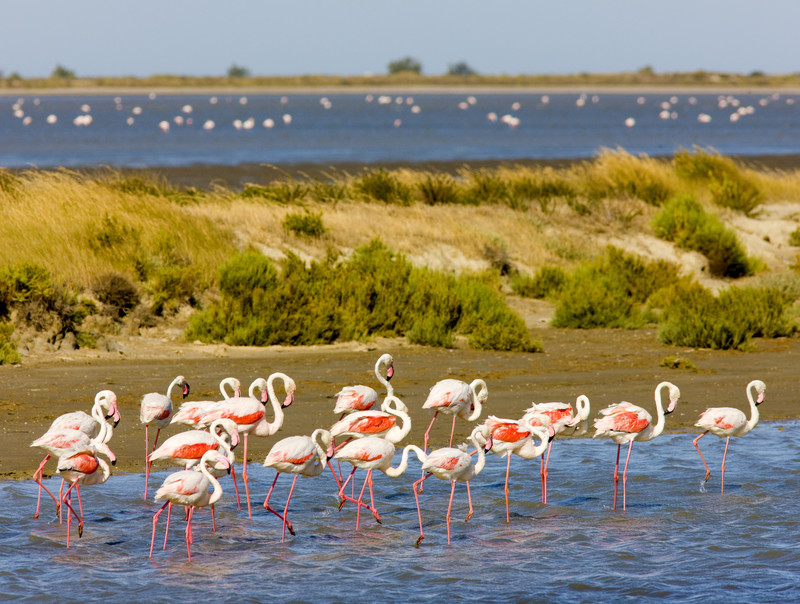 Flamingos in the Camargue Region

Close to the Mediterranean Sea and with its origins as a major city originating with the Romans, Arles is distinctly French yet very Mediterranean. The Romans built the first canal to the sea that established this city’s dominance of the area as a major port (that, and having the support of Julius Ceasar), and as a cultural center, greater even than nearby Marseilles. You can still see its bygone importance today in buildings from that era of history: its Roman theatre, the amphitheatre, the aqueduct, the cryptoporticus and more. For these and other similar structures in the area, Arles’ monuments from its past have attained UNESCO World Heritage Sites status. 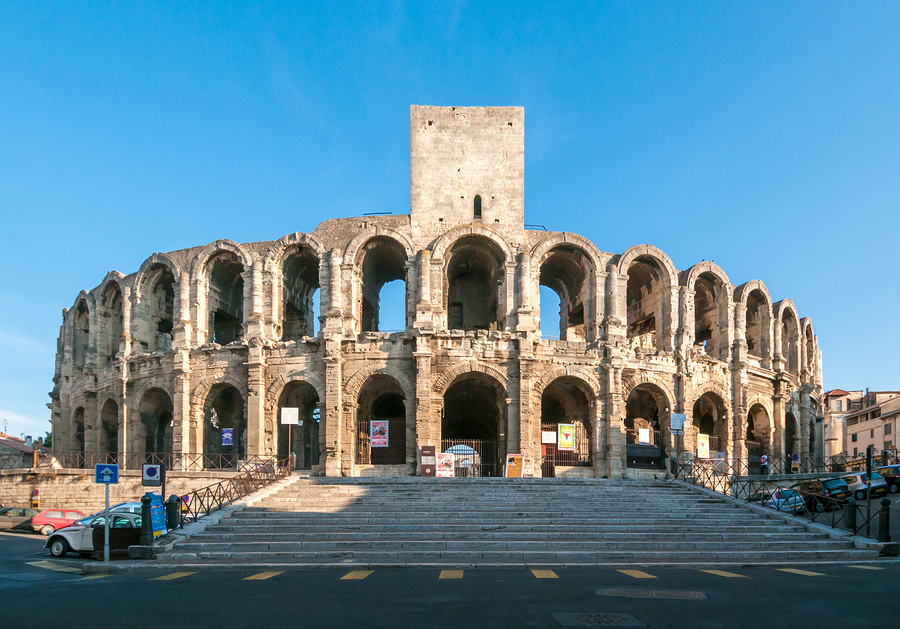 Arles today is no longer the bustling port but a center of culture due to its festivals and its association with artists and photographers. Besides the Roman structures, there are many museums, old cloisters, a former cathedral, winding streets, and traditional markets to explore. And of course, local fare is on offer such as the Arles sausages or the Fougasse d’Arles, and enjoyed with wines from the surrounding regions in Provence.

A visit to Arles is not complete without viewing the UNESCO structures. If you are lucky you may be there during a feria when the huge twenty thousand ampitheatre or the “smaller” 12 thousand seat theatre are in use. Arles still has gladiator fights and chariot races, bullfights and less blood thirsty Provencal bullfights where a safely retrieved tassel from the bull’s horn is the prize. And then there are also bull runs, Camargue cowboys, and gypsies … 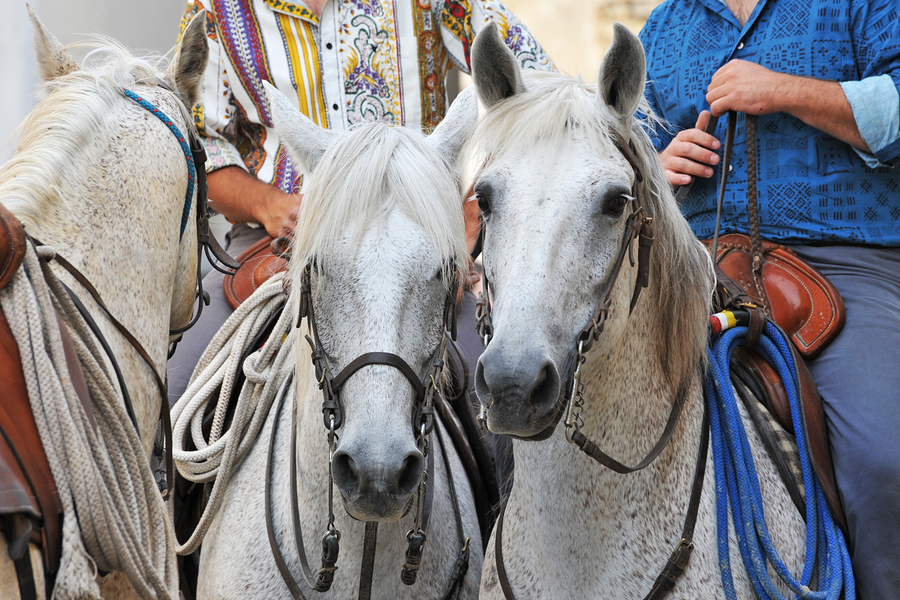 If your visit is short, the must see’s are the Roman buildings as mentioned, the Church of St.Trophime, and perhaps the old Arles Hospital. The Church exemplifies the finest in Romanesque architecture and sculpture as befits the city as an historical base for the Roman Christianization of France, or Gaul as it was then known. But why is an old hospital on the list? That answer to that lies with a former patient. 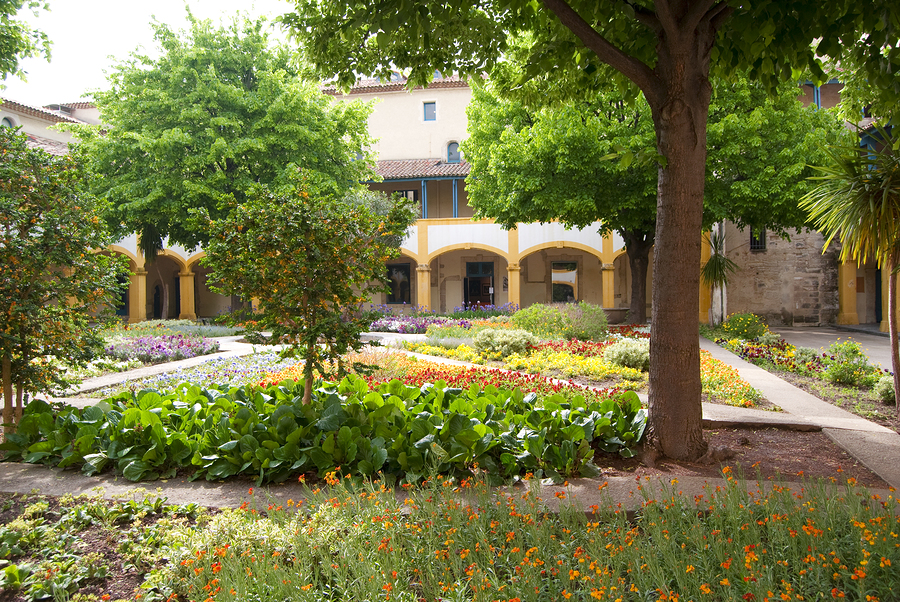 Vincent Van Gogh discovered Arles shortly before his mental illness took hold, and during his time there he produced some of his most famous works, such as Starry Night over the Rhone. He was treated several times in the old hospital , now used a museum/gallery, which has been renamed for him. The the gardens, surrounded by the former hospital walls, are truly beautiful.

So if you want to visit a French city with a distinctively Mediterranean flair, I would suggest adding Arles to your itinerary. It is an especially favorite port of call on many Rhone river cruises. 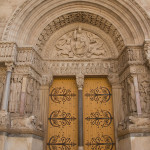 This article was written by D. MacIntyre of Compass Media
Photos courtesy of pixabay.com and bigstock.com