The south of France …how often have we heard or seen that phrase in books and cinema, often in conjunction with a holiday for the well-heeled? Nowadays you can visit this area of France, as many thousands do each year, by river cruise. Over the next few blogs we are going to explore a typical route of a river cruise along the Saone and Rhone rivers that hosts some of the most beautiful and historic towns and countryside in France.The Saone River as seen in Lyon, France. 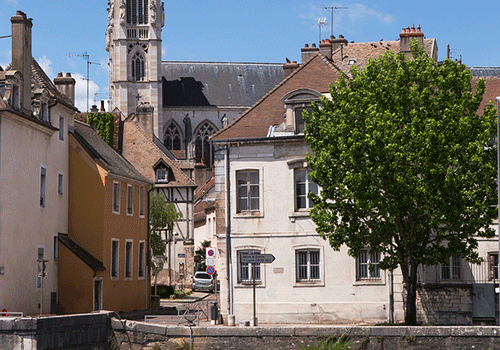 Our first stop is the town of Chalon or Chalon-sur-Saone. This is a lovely little place to wander the streets absorbing the atmosphere that subtley reminds you of its years. Like most towns it has its square, its cathedral, its historical buildings. The Chalon Cathedral was once the seat of the Bishop of Chalon until the nineteenth century, and like most cathedrals has been built and rebuilt over centuries. Parts of the building are well over a thousand years old while other neo-gothic facades are from the 1800’s. The same can be said of the streetscapes which reflect architectural styles from the 14th century onwards. Be sure to capture on your camera the quaint half-timbered houses lining many of the towns historical centre streets.

While we are on the subject of photography, a museum on the Quai des Messageries may be worth a visit containing as it does a comprehensive selection of early photographic equipment and many millions of photographs. This is not so odd a collection when one realizes that Chalon is considered the birthplace of photography due to the work of Joseph Nicephore-Niepce, the inventor of the first photograph. He was born in Chalon in 1765 and is the town’s most famous citizen. Another is Dominique Vivant Denon who lived in about the same era. Denon was instrumental in the creation of the Louvre Museum post Revolution. 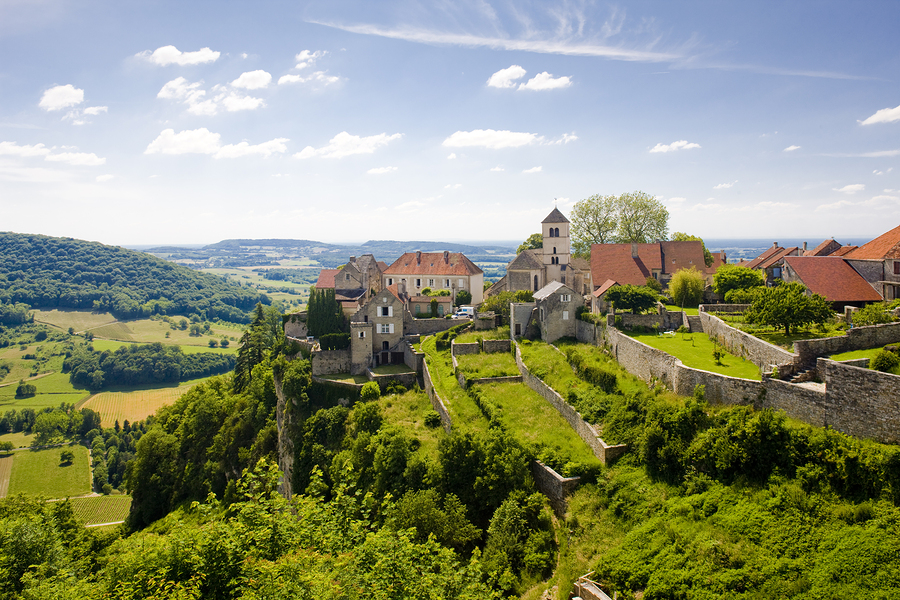 If you are lucky, you may visit on one of the many weekday markets held on the Place St-Vincent. Or if cruising in July, the town is filled with European artists for its festival Chalons dan la Rue where artists take performances to the street similar in a way to North American busking festivals. You can watch – for free most times – musicians, dancers, acrobats, comedians, actors and the like. Simply wander the streets to see what you may find! 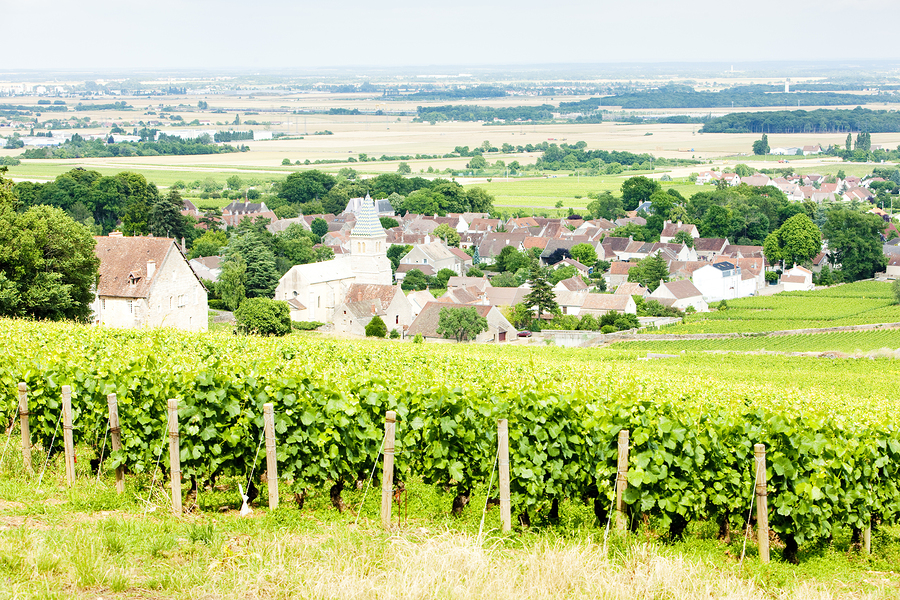 It would be remiss if one did not add that this little town is also a port for the shipment of wine from the surrounding wine producing regions of Burgundy. In our next post we will explore further into the wine growing areas as we follow the rivers ever south to Avignon and the sea.