One of the many enjoyments travelers have when experiencing a new country is visiting the historic buildings in the area. Most of the time, these are cathedrals or castles. If you could take castles – or in this case, chateaux, – and combine it with two other loves such as food and wine, you have a real winner for the visitor. 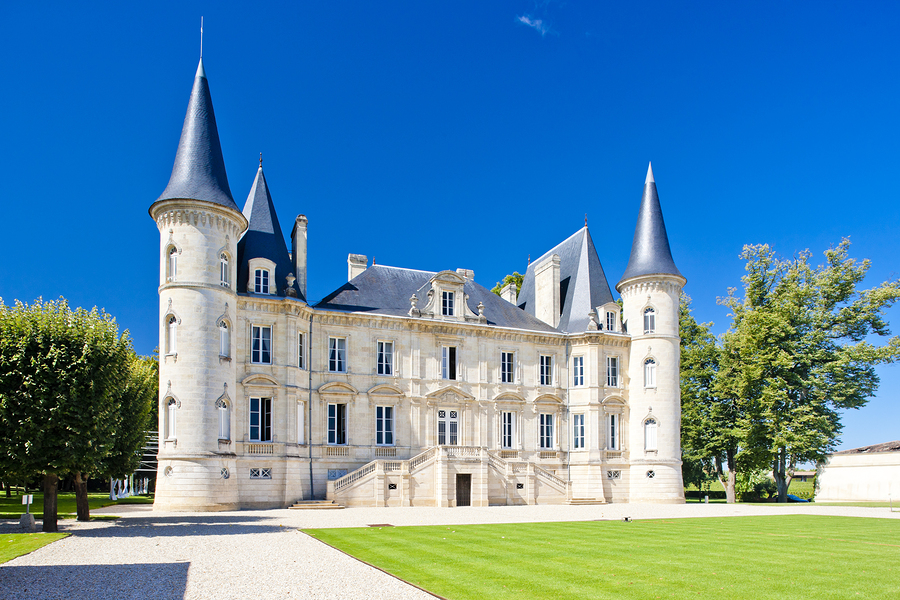 One place where these three elements come together in perfect harmony is France, and if it is to be red wine (often referred to as claret), then the area has to be the Bordeaux region. Bordeaux is actually a city on the river Garonne in the region of Aquitane, in the west central coast area of the country. Besides being the capital city of Aquitane, Bordeaux is the center of a 29 billion dollar wine industry and the location of the world’s major wine fair. History abounds in this city, and it is listed on UNESCO’s World Heritage for its 18th century architecture. 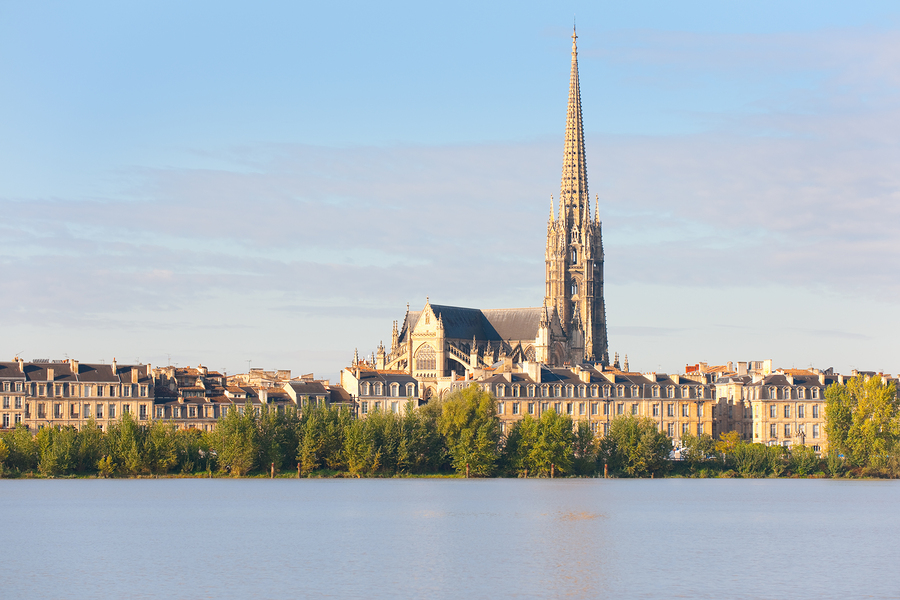 Wine has been produced in this area for two thousand years, introduced it is believed by the Romans. The distinctive wine for which the region is known has been produced since the 700’s. Many of the surrounding wine estates are also home to many beautiful chateaux. There are approximately ten thousand wine chateaux ( or estates) in the region with nearly 300,000 acres of vineyards. That’s a lot of wine! About 89% is red. The area is divided into sub areas which include Medoc, Saint-Emilion , Graves, and Pomeral. The Bordeaux region produces wines from the ordinary table varieties to some of the most prestigious wines in the world.

Wine accompanies a great meal. While in the area one has to sample the great French cuisine available. Because of its proximity to the Atlantic, seafood dishes are a must from a plateau de fruits de mer ( a platter of cold seafood) to merrine ( a loaf of lobster, scallops or perhaps, cod). However, the area’s signature dish is entrecote marchand de vin, a dish of sirloin steak fried in olive oil, red wine, onions and pepper. Lamb dishes are popular, so are snails. If you like sweets, don’t miss canneles bordelaise, a caramelized brioche. “Bordelaises” coincidently is the area’s name for its women. 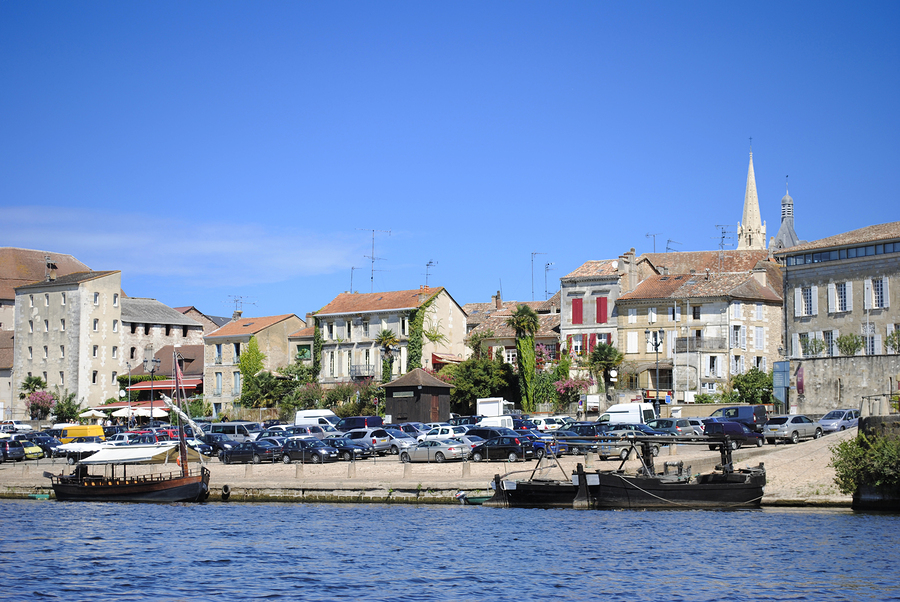 Bergerac on the Dordogne (Bigstock)

This region boasts two other rivers besides the Garonne. They are the beautiful Dordogne, and the Gironde. Along the Dordogne, which is actually a long (483 km.) tributary of the Gironde estuary and which gives its name to the pastoral region surrounding it, you will find the quaint city of Bergerac. Here you will find statues to Cyrano de Bergerac ( note: he never lived here!) and many museums. The architecture of the old buildings, as in many places in France, provides great photo opportunities. While there, the visitor must sample its most famous wine, Montbazillac. 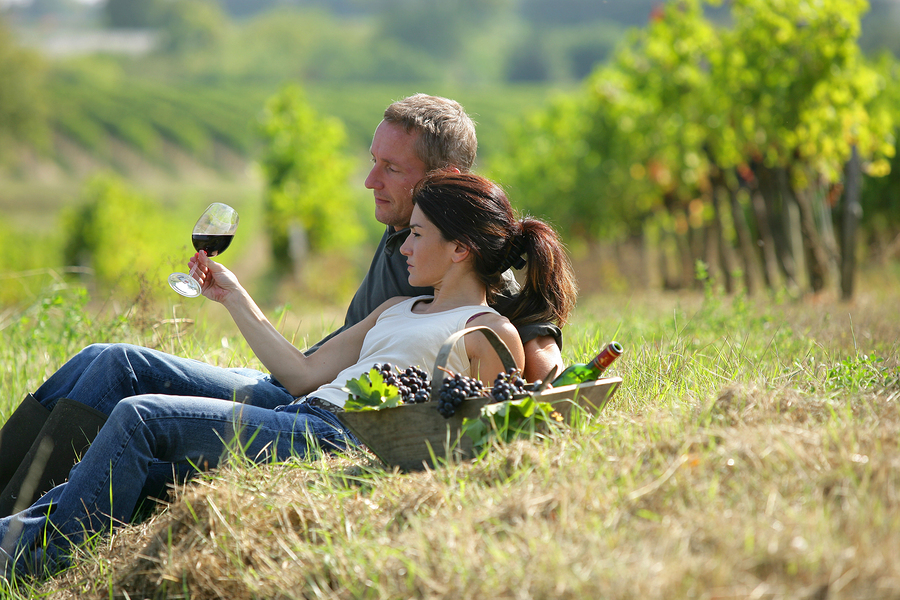 Enjoying the perks of a wine cruise (Bigstock)

A perfect way to explore this region is on a river cruise, preferably on a wine themed one. This way you get to see wines estates (chateaux), sample a variety of wines, and experience gourmet cuisine characteristic to the area, on board and on shore (optional). Wine with dinner is included in your fare, as well as your excursions to regional attractions and wineries, and the tempting on-board meals as well so you never have to say “Non!” to all beautiful Bordeaux has to offer.