North of Dominica in the Lesser Antilles are some of the Caribbean’s better kept secrets – the islands of Guadeloupe. Called Karukera by the original inhabitants meaning the” land of beautiful water”, it is currently an overseas region of France and has been under its control since 1635. The islands were discovered by Christopher Columbus and started out under the thumb of Spain. Official currency is the Euro and the official language is French, though Creole is widely spoken.

The main islands of the five largest Guadeloupe Islands in the Caribbean are Grande-Terre and Basse-Terre (also the name of the capital city). These islands are so close they resemble a butterfly on a map with the narrow sea channel as the “body” in between the wings. Though extremely close in proximity, the two islands’ topography is quite different. Basse-Terre is characterized by a chain of mountains including the volcanic Soufrière  the peak of which is the highest in the Lesser Antilles. It boasts lush vegetation: forests and rainforests. Grande-Terre on the other hand exhibits a low, almost rolling landscape with high sea cliffs to its north and white sand beaches on the south side. Three other, much smaller, islands of Guadeloupe are Marie-Galante, Iles des Saintes (actually an archipelago of eight islands), and Les Désirades. There are also about dozen or more smaller islets. Visiting by cruise ship, you would probably dock at Point-à-Pitre on Grande-Terre, both the island’s major port and biggest city. The islands’ only international airport, Guadeloupe Pôle Caraïbes Airport, is also outside this city.

Tourism is not the major base of the economy as would one expect but combined with the service jobs created by the local government and French grants keeps the standard of living comparatively high. Guadeloupe also serves as the location setting for the British mystery series “Death in Paradise”, a very popular television show in Europe, North America and elsewhere.

Did you expect me here? (Image:Pixabay).

When to visit Guadeloupe? The drier months are conveniently the North American winter, December to April called Creole Lent locally. That is usually the busiest time for travel as people further north are escaping snow, cold or rain for the Caribbean sunshine. One says “drier” as it still may rain each day but briefly.

The temperature is warm but not extremely hot, and the islands benefit from the tradewinds. And because temperature depends on altitude, it can vary quite a bit on Basse-Terre due to its terrain.

Guadeloupe is not immune to hurricanes. The last bad one was in 2017, Maria, but due to its position any hurricane season can have its threats. Earthquakes are not unknown either as two faults exist through the islands, the last quake being in 2004. And La Grande-Soufriere is still active. But none of this should deter one from visiting these attractive islands which are less busy and less expensive than some of their Caribbean neighbours. 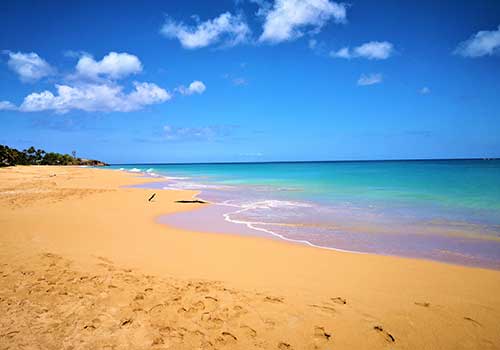 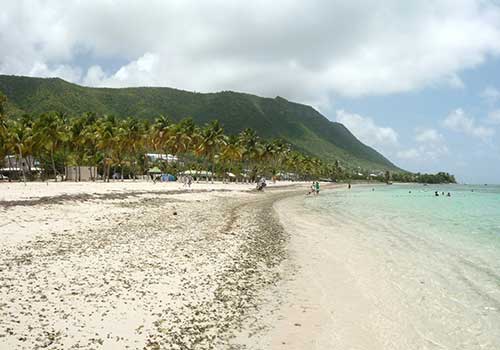 What is There to Do? 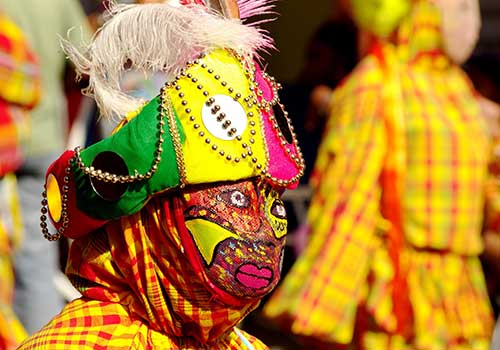 If you wish to add Guadeloupe to your list of Caribbean islands to visit, contact your real travel expert to ensure you get the most out of this French territory. It’s the perfect destination for families, romantic couples or adventurous wanderers – and let’s not forget, fans of Death in Paradise that fictional series where its British and called Sainte-Marie!

Main and feature image is courtesy of Pixabay.