Many North Americans have connections to Scotland, and many of those connections are to the islands lying to the west of that country, the Hebrides. It is a pilgrimage, a curiosity and maybe even a calling that so many wish to retrace the footsteps of their ancestors in this remote section of the British Isles. Sometimes armed with genealogical charts, sometimes with just a name or two, or with stories passed down from their grandparents and their grandparents’ grandparents, visitors come to seek a part of themselves shrouded in the past of these mystical isles. 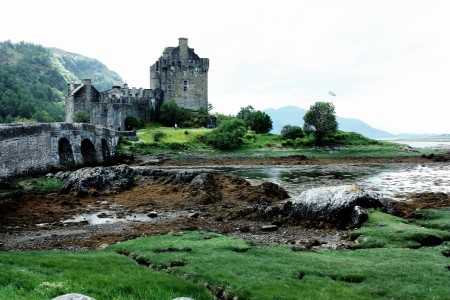 The Western Isles as they are sometimes known have a long history. The original inhabitants were ruled by the invading Vikings for about four hundred years during the Dark Ages until defeated in the 13th century. They then became subjects under the King of the Scots through their clan loyalties with the Lords of the Isles. Culloden and the defeat of Bonnie Prince Charlie in 1745 with the subsequent crackdown by the English forces, and later the clearances in the 1800’s, evacuated large areas of the highlands and the islands seemingly en masse. As the crofters were forced from their lands to enable the grazing of sheep, some left for a better life in the colonies. Some were forcefully emigrated by herding them onto ships bound for America, leaving whole areas of the highlands decimated.

And so today, their descendants return. 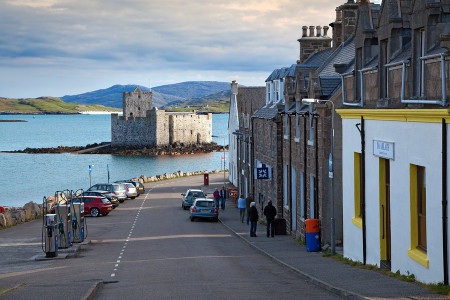 Castlebay on the island of Barra

Of the four major groups of Scottish islands: the Shetlands, the Orkneys, the Inner and the Outer Hebrides, most tourists  visit the latter two. They head for Skye, Mull or Islay in the Inner Hebrides to name a few of the most popular and familiar spots. Remarkably, there are thirty-eight islands in this group of which all but two are inhabited. If you go further afield to the islands of North and South Uist, or Lewis and Harris, in the Outer Hebrides you would be exploring only four of fifteen major inhabited islands in this second group. There is approximately one hundred islands in total in the Outer Hebrides. That is a lot of ground – and sea – to cover. 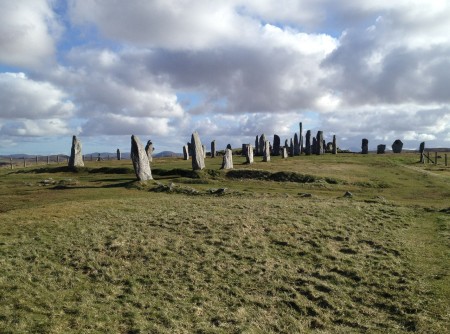 Standing stones on the island of Lewis

Luckily, most visitors are there for the astoundingly beautiful scenery, the culture, or sport (hiking, fishing) too, so searching ancestors is of secondary or no importance to the atmosphere they seek. As with all islands with centuries of isolation, certain surnames have become predominant. The writer remembers many decades ago enjoying a course in beginner Gaelic with a guest teacher from an island in the Hebrides:  she recounted the fact that everyone who had a telephone on her home island was listed by their nickname as to keep the phone book useful. Too many MacDonalds, or MacNeils, or MacLeods. It could leave the amateur researcher shaking his/her head. 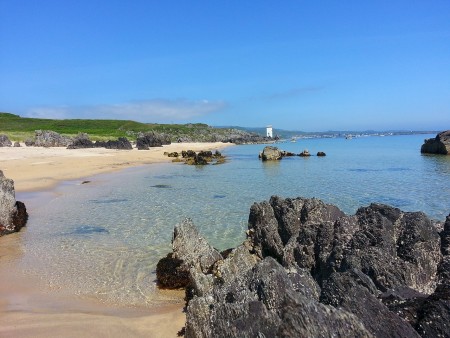 Not all islands in the Hebrides are of the same landscape. Some are mountainous and rugged (Skye), and some are lowland (Tiree). But considering their latitude, the islands can be quite hospitable weather-wise in the summer with influences of the Gulf Stream. Between the various islands, the waters can be very rough for smaller boats with areas of strong tides and whirlpools. My suggestion would be to take a cruise to visit a selection of the main attractions on the bigger islands to get a sample of what is on offer, and return later to spend more time in exploring this newly familiar ground, or using the islands you have already visited as jumping off points to other smaller islands.

The Island of Skye 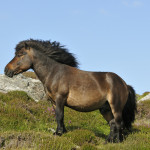 Our overall suggestion? Your travel professional can book you on that cruise of a lifetime around the Hebrides on the all-inclusive Hebridean Princess . It is a small luxury ship which carries just 50 guests. Special guest lecturers and guides each cruise will keep you well informed on the areas which you will visit.

Photos courtesy of pixabay.com and bigstock.com