Skip to content
Iceland – Land of Ice and Fire

ICELAND | LAND OF FIRE AND ICE

Iceland conjures up icy weather, hot springs, and an incomprehensible (to North Americans) language and culture. While that picture may contain some truths, it can not negate the reasons to visit this small, unique island situated close to the Arctic Circle in the cold North Atlantic waters.

Here are some of the reasons you should visit Iceland:

– It’s not that far away. From the northeastern airports of Canada or the U.S.A, it is, at most, 5 to 6 hours of flying. That’s the equivalent of flying across the continent for a vacation.

– Plus you can always break your journey to Europe with a few days off to sightsee in Iceland. (Though I would suggest, this country really deserves to be a destination itself.) You can also visit Iceland as a portion of a longer cruise itinerary on many major cruise lines.

– The modern and busy capital city of Reykjavik (incidentally the northernmost sovereign capital in the world) belies the fact that the country is largely un-populated with very few people per square mile. You do not have to venture far from the city to be hiking, biking or pony trekking in wide-open spaces with pollution-free air.

– if you love animals, the distinctive Icelandic pony is a must see and ride. Because this country is an island, there is also whale watching, sea birds to spot (take a puffin tour), and fishing.

– Iceland is both “Land of Fire and Ice” and also “Land of the Midnight Sun”. The largest glaciers in Europe have their home here coexisting with volcanoes, hot springs, and geysers. Icelanders co-exist quite well with their very active volcano environment, and put the geothermal energy to effective use for heating, and the natural hot water for swimming. The famous Blue Lagoon, a spa near the capital, uses the water from a geothermal plant to provide bathing in temps up to 102 Fahrenheit. The minerals in the water are supposedly curative.

– In summer with its position near the Arctic Circle, Iceland has little nighttime darkness (it’s more like dusk) but in the winter, the sun barely makes it over the horizon and only for a few short hours per day. The Northern Lights, also called the Aurora Borealis, makes its appearance between September and April. The best time to view this wonder of nature is September and October.

– Belying its name and position geographically on the globe, this country is not a land of continuous ice and snow. It benefits from the Gulf Stream to a certain extent so while it is a northern climate, the weather is not as harsh as one would expect. However, it is unpredictable!

– Another image that comes to mind with Iceland is the fierce Viking explorer. You can visit museums here dedicated to the Vikings (the Viking Museum where you can board a re-constructed long ship) or visit a historically correct farmstead (þjóðveldisbærinn Stöng). The Vikings began the very first parliament in the world on Iceland in 930AD, called the Althing, the site of which is now a national park and UNESCO world heritage site.

Besides all that nature has in store for you, and the opportunity to explore scores of museums that cover everything from modern art to history, Iceland is a very safe, modern country to visit – a plus for the not-so-adventurous tourist. If you are one of those, ask your travel professional about a guided land tour or an Iceland-only cruise where you will only unpack once. There are some circumnavigation cruises available, minimum of a week in time, that will show you all the major aspects of the country.

Up for an adventure? Your travel professional can plan a custom tour so you can hike, swim, rock climb, explore in any season you wish.

Whatever type of visitor to Iceland you are, do remember to take your camera along and use it. Iceland will provide some of the most beautiful and breath-taking moments you will ever experience in photography. Guaranteed. 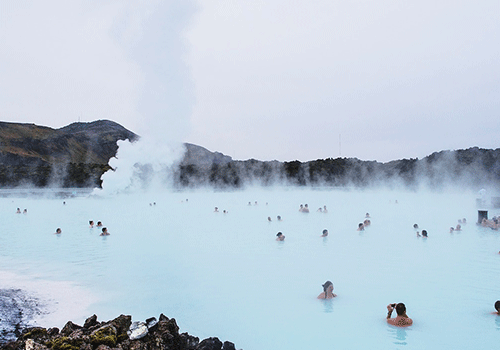 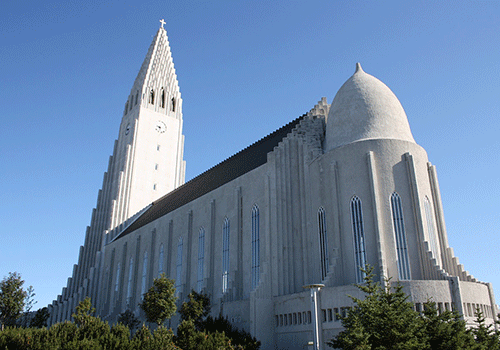