Travel to Van Dieman’s land, or Tasmania as it has been called since the mid-1800’s, is now something to look forward to rather that a life sentence as it used to be in the past. This large island off the coast of south eastern Australia, and across the Bass Strait  from the mainland, was established as a penal colony of England in 1803. Besides its beautiful, rugged scenery, this history is a great draw for tourists. Tasmania is a port of call on many Australia and New Zealand cruises with ships often anchoring in the harbour of Port Arthur just as sailing ships did two centuries ago – now disgorging eager tourists versus wretched prisoners to a penal colony.

Today Tasmania is a modern state of Australia with over half million residents. Almost half of the island is dedicated to national parks and natural reserves. There is something for everyone to enjoy here – history, arts and culture, and a wide range of physical activities. Here are eight must do-and-see’s in  this fascinating area of the world. 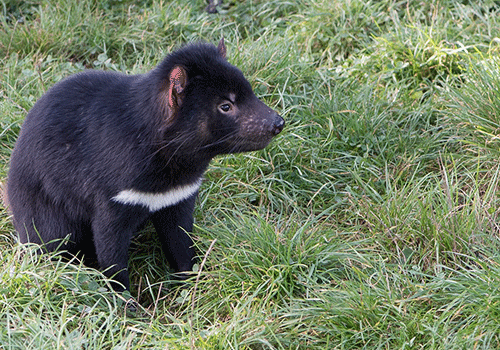 Who has not heard of the Tasmanian Devil? (Image: Pixabay) 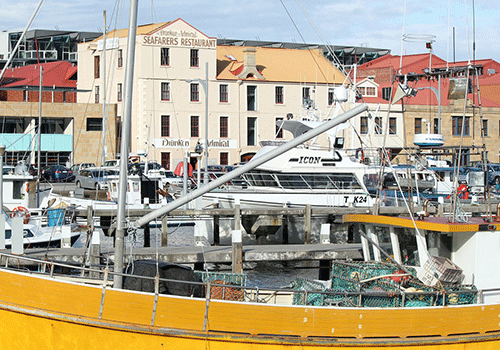 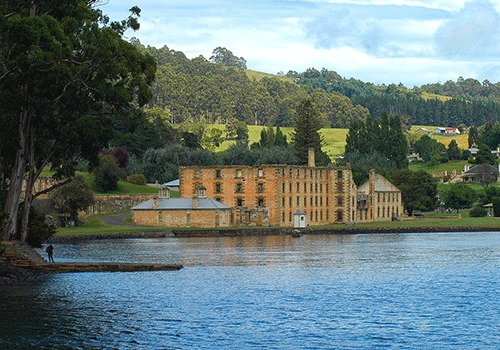 View of the Penitentiary from the harbor (Image: Pixabay) 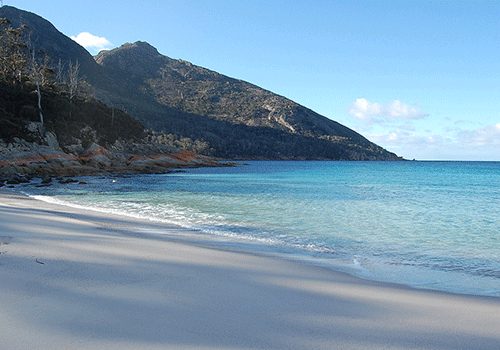 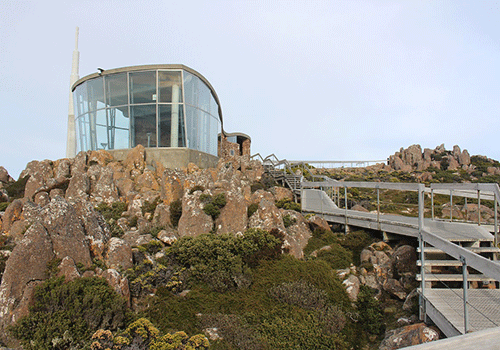 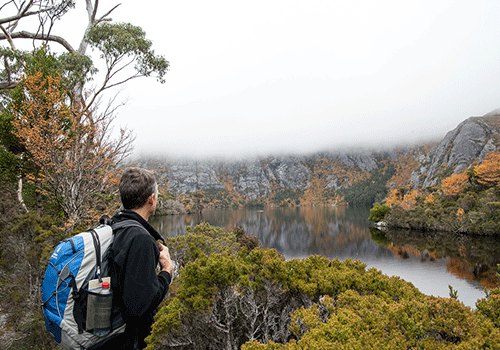 Hiking in the wilderness of Tasmania is a popular pastime (Image: Pixabay)

Plan to visit Tasmania on your next Down Under excursion, whether it is an extended exploration by land or by cruise ship. As you can see, there is lots to do do. These activities were just a taste. Ask your real travel expert to co-ordinate this trip of a lifetime.

See also Ten Things to Do & See in Sydney, Australia.
All photos courtesy of  the talented photographers at Pixabay.