The Northern Coast of Spain

Travelling to Spain? Most people head to the Mediterranean coast with its famous resorts and beaches or inland to the capital of Madrid. But Spain also has a northern coast on the Bay of Biscay, a body of water between it and France, and opening to the wide Atlantic on the west.
Two cities visited by cruise ships in this area are Bilbao and Ferrol. Odds are you may have heard of one or the other but probably not both. So what do you have to see there on a port day?

Bilbao is a large city of about a million citizens tucked in the corner of the Bay and your introduction to the Basque area of Spain. It is largely industrialized, a typical major shipping port. What you should not miss here is the Guggenheim Museum – even if you are not interested in art – as the architecture of this building is quite unique. It is the creation of Canadian Frank Gehry. Surrounding the building itself are the works of others incorporating statues such as Louise Bougeois’ “Spider” and water displays/fountains. 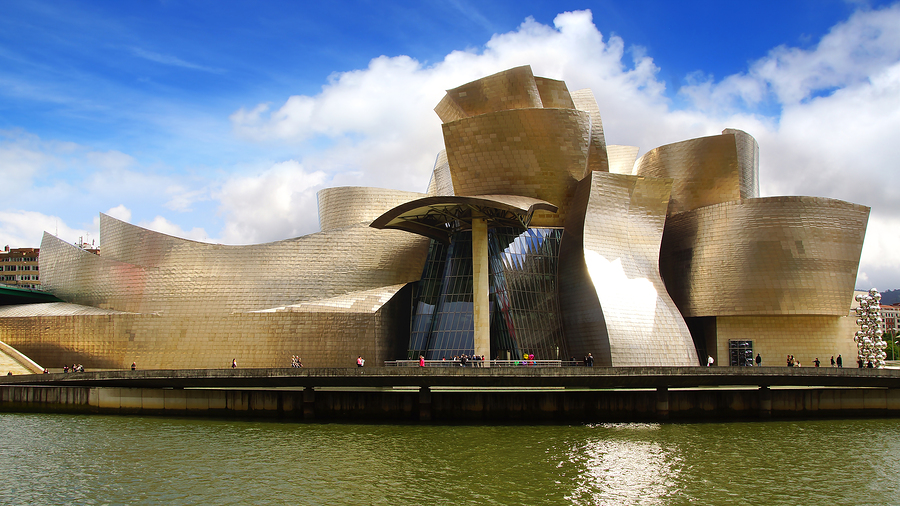 Interested in local culture? The Euskal Museum is dedicated to the history and culture of the Basque people and region of Spain. The exhibits however are all in Spanish. This is common of some of the museums here including the Arkeolgi Museo. Art needs no words though so don’t miss the Museo de Bella Artes. 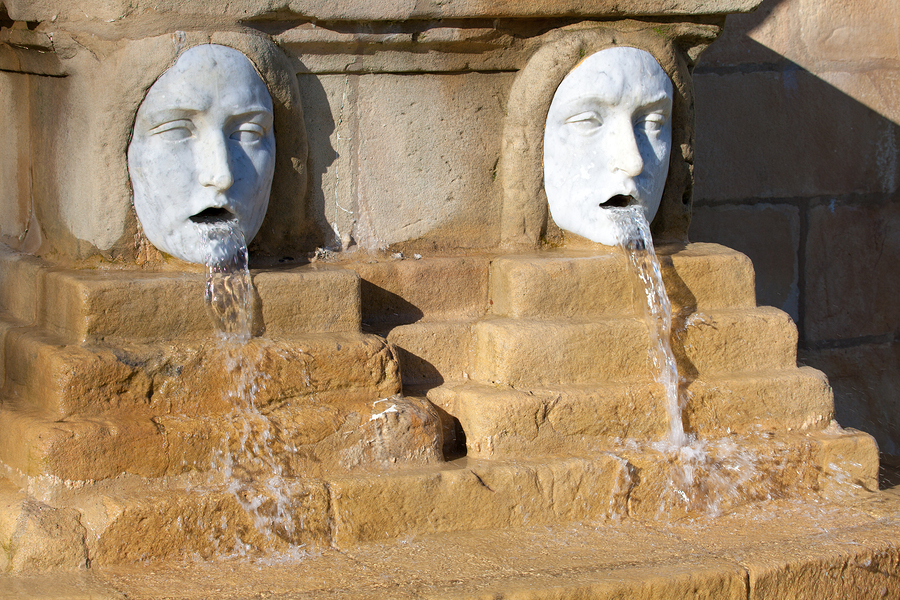 If you don’t wish to spend your day inside museums or churches, the usual haunts of tourists, check out the Furnicular de Artxanda which gives you a ride to the summit of the same name where you will enjoy the spectacular views of the city, its valley and the water below.

Or explore the historic quarter of Casco Viejo with its variety of small, quaint shops . If you are lucky enough to be in port on a Sunday, there is a flea market in the Plaza Nueva (“new” meaning the 1800’s versus the 1300’s origins of this area typified by the Cathedral de Santiago).

Ferrol is on the lip of the Atlantic, and grew from a fishing village into a major port and naval base. It is the beginning point of the one of the pilgrimage routes to Santiago de Compestela. Unlike many European cities of winding narrow streets, this one is planned on a grid so it is easy to navigate. One of its claims to fame is that it is the birthplace of Francisco Franco.

What to see? There is a fort called Castillo de San Felipe (free admission) and a castle, Castillo de Nogueirosa, but generally, a visitor to Ferrol should head to the beach! There are beautiful white sand beaches close to the city ( but not walking distance). Situated where it is, the surf is excellent for water sports and especially surfing. Playa de Doninos is the most favoured by visitors. 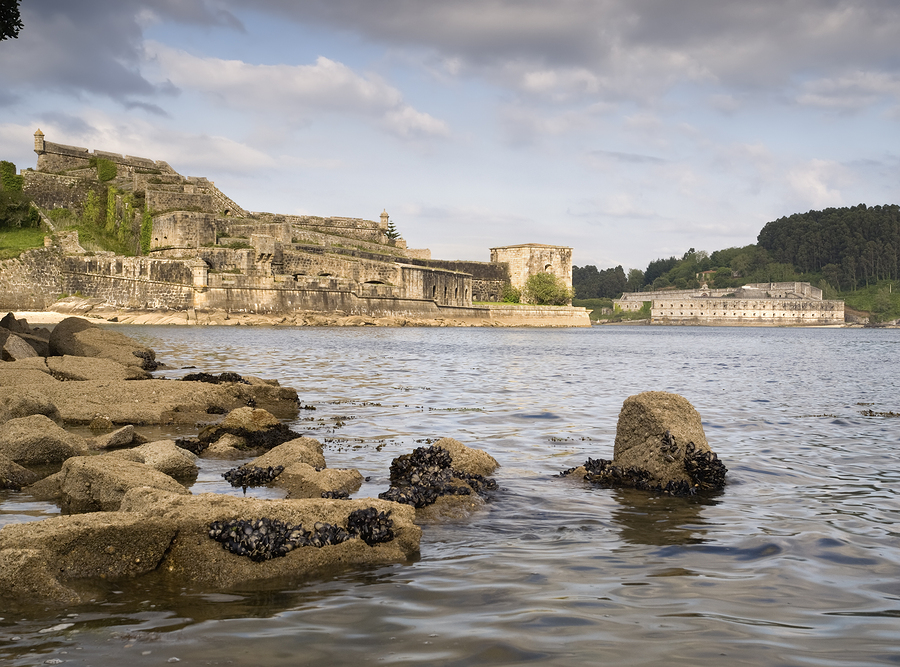 As this is a naval port, it is inevitable that there are museums dedicated to the sea. Two noteworthy ones are the Museo Naval and the Exponav, both high on the list of tourist favorites in this city.

Looking to take stunning photos? Head to the Mirador de la Ermita de Chamorro. You can walk there or, if mobility challenged, it is accessible by car. The cliffs here are amongst the highest – if not the highest –in the EU and the high vantage point gives one incredible views of the city below and the water beyond. 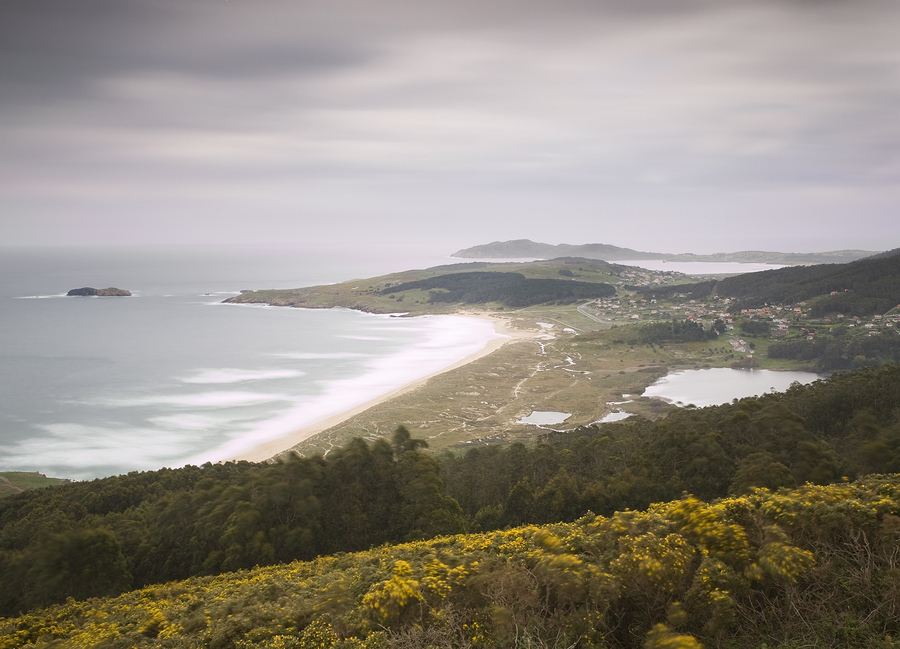 Photos courtesy of pixabay.com and bigstock.com.