Skip to content
Previous Next
Simplicity, Stars, and Silk

The City of Lyon, France

France’s second largest centre after Paris is Lyon, a city thriving at the convergence of the Saone and Rhone rivers in the heart of the country, surrounded by the famous wine growing regions of Beaujolais and the Cotes du Rhone. Its geography makes it a popular stop for those en route from Paris and the north of France to the resorts of the southern coast, and to those exploring the region on one of many river cruise itineraries available. 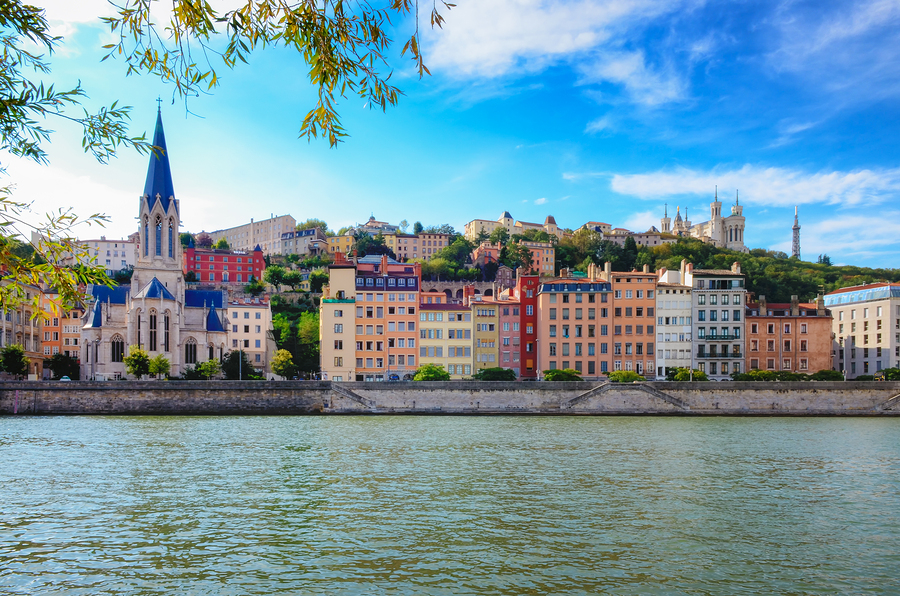 Lyon as seen from the Saone River

Each stop or “port” on one of these river cruises is a step into the local culture and magic of the area, and each area has its own uniqueness. Lyon is a beautiful city, a cultural draw, a UNESCO World Heritage site so and therefore an historical attraction too – but it is for its food for which Lyon has become famous. Many areas in France offer delightful cuisine but it is the simple fare here elevated to gastronomical genius that has put Lyon on the map for gastronomes.

Paris immediately comes to mind when one thinks French cuisine but those in the know will tell you: no, go to Lyon, it has the reputation of being the capital of French gastronomy. The city boasts in excess of two thousand restaurants, and over twenty Michelin stars. Remarkable ! Famous chefs follow in the footsteps of a long succession of the Meres Lyonnaises, women from the 18th century to the 20th, who left their employ in the kitchens of wealthy homes to offer their recipes made with local ingredients in original, tasty combinations to the local workers and later, as their fame spread, to the upper class wealthy in the mere’s restaurants of Lyon. Even most regular folk the world over have heard of Sauce Lyonnaise, Potatoes Lyonnaise and Coq au Vin, all traditional dishes. 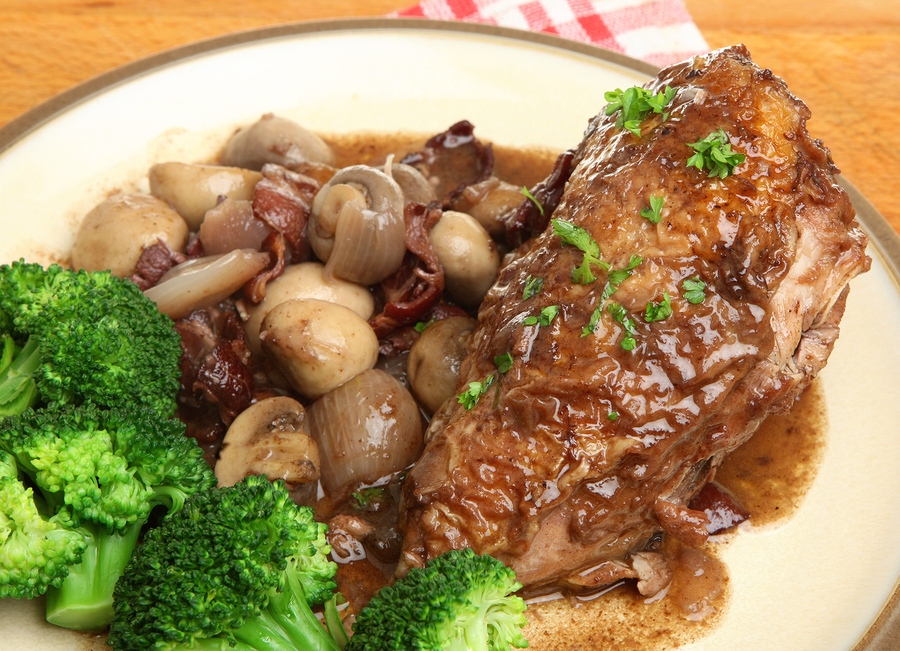 Lyon boasts more than restaurants, having its fair share of exceptional museums, opera and ballet offerings, festivals and events. Lyon was once a centre for the production and weaving of silk ( look for a bouchon to sample a silk worker’s traditional morning snack with accompanying Beaujolais wine). It is also famous as the birthplace of cinematography through the inventions of Louis and Auguste Lumiere. Today is a centre for finance, pharmaceuticals and software industries. But you will forget its modern face as you wander the narrow, winding streets of its old quarter marvelling at the Renaissance era buildings.

If you are lucky enough to time your visit in May, plan to attend the Nuits Sonores, an electronic music event. Or better yet, visit in December to see why Lyon is often referred to as the City of Lights. Its famous light festival occurs every December 8th to 12th, a tradition born from the legend of candles being lit in every Lyonnaise window the day a statue was erected to the Virgin Mary who had purportedly saved the citizens from the dreaded plague. 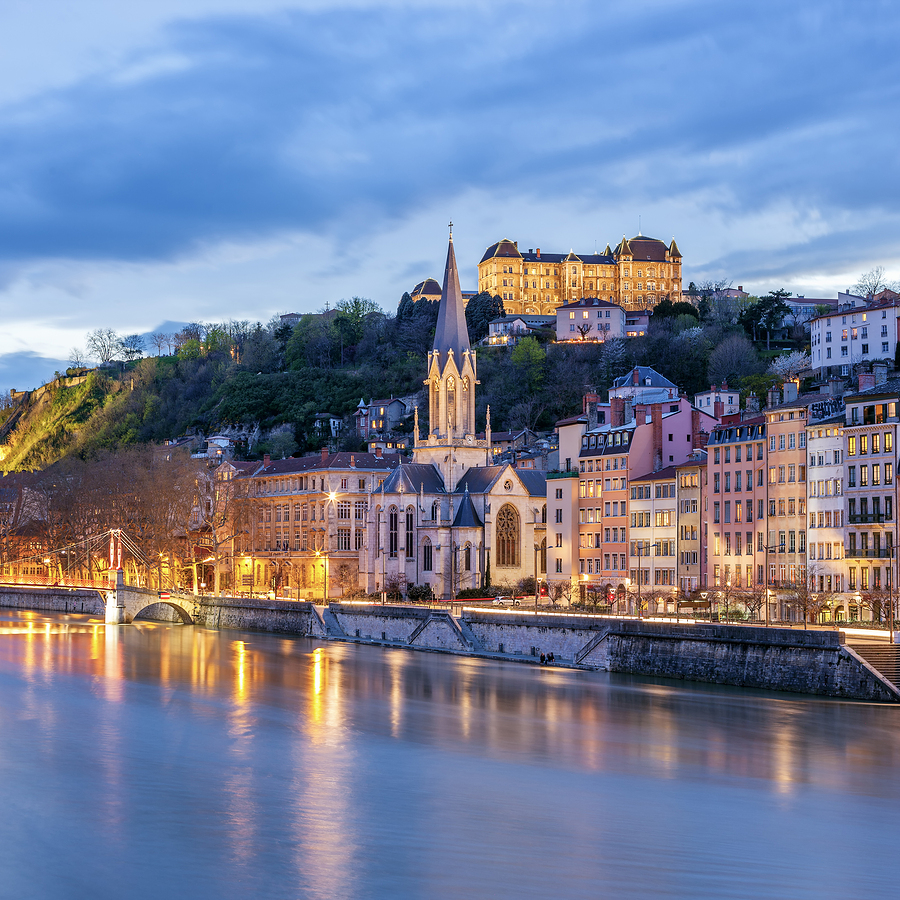 Lyon and the Saone at night 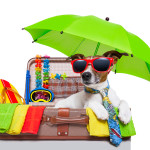 This post was written by D.MacIntyre, Compass Media,.
Photos courtesy of pixabay.com and bigstock.com