Let’s visit Costa Rica that small Central American country sandwiched between Nicaragua on the north and Panama on the south and the two bodies of water: the Pacific Ocean and Caribbean Sea. Do not be fooled into lumping this tourist destination into the same category as all the other countries in the region. Costa Rica is the most popular place to vacation and there are many reasons why.

Reasons to Vacation in Costa Rica 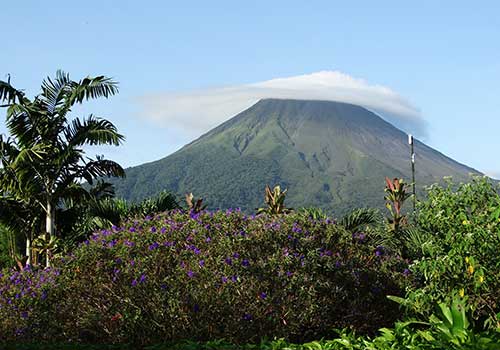 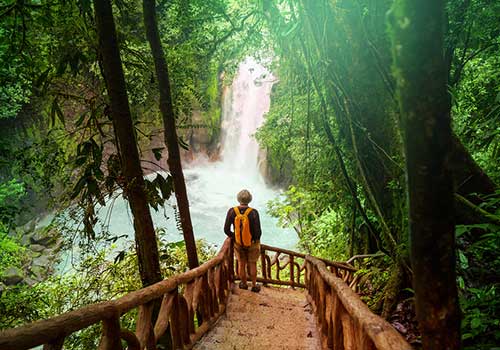 Three Areas of Attraction, Out of Many

You will find lots to interest you on your visit but Arenal, the region of Guanacaste, and Monteverde Cloud Forest are recommended. The Arenal Volcano National Park in the northern inland region of the country contains a volcano and a lake of the same name plus a second inactive volcano, Chato, whose crater is now a beautiful blue-water lagoon. Arenal on the other hand is one of the most active volcanoes in the world though it has been dormant for nearly a decade. The last major eruption in 1968 destroyed a nearby town. Its hot springs are the big draw and tourists flock to experience the warm rivers that flow down the mountain side.

The Monteverde Cloud Forest Reserve treats over seventy thousand visitors a year to its unique environment. Cloud forests are largely alpine forests versus tropical as they exist at higher altitudes, but they have that 100% humidity that make people think they are in the clouds. Rain jackets are a must. Here live over a hundred animal species, ditto reptiles and amphibians, hundreds of different types of birds, thousands of plants, and unfortunately (unless you are an insect lover), thousands of those pesky creatures too.

Guanacaste (named after the national tree) is one of the seven regions of Costa Rica and borders the Pacific below Nicaragua. Here you will find the fabulous beaches, tourist towns such as Tamarindo and Liberia with nightlife and restaurants, and Guanacaste and Santa Rosa National Parks, both protected areas of high biodiversity. You will also find this region contains cattle-growing and sugar cane plantations and as such, has a cowboy vibe.

Conchal Beach is where you will find a beach made entirely of small fragments of sea shells! But check out these other great beaches as well: Flamingo (pink sand), Mansita, Del Coco, Playa Hermosa (diving), Ocotal, Langosta (swimming), Matapolo (brown sand beach) and more. Or check out the beach at Playa Grande for the annual migration of the baby leatherback turtles from sandy nests to the sea (by tour only at specific times of the year). Leave beach life behind to hike or kayak in the many smaller national parks with magnificent volcano trails, waterfalls such as the Rio Celeste, and variety of wildlife. 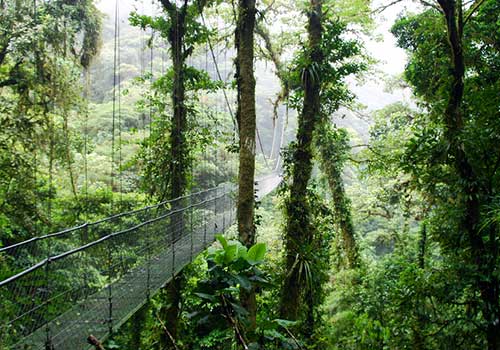 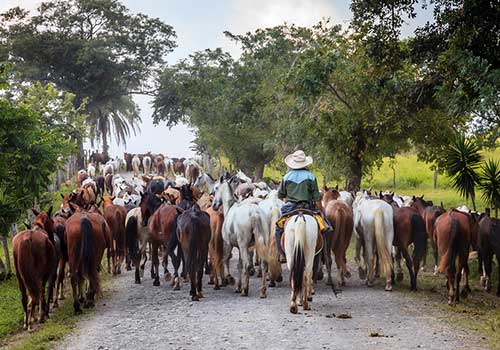 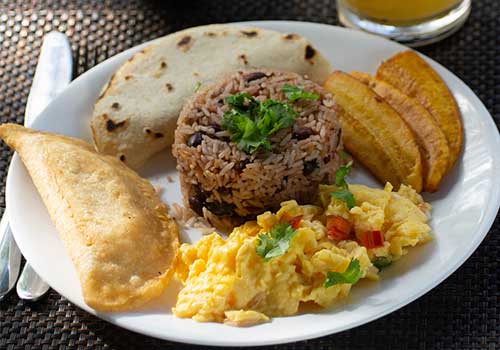 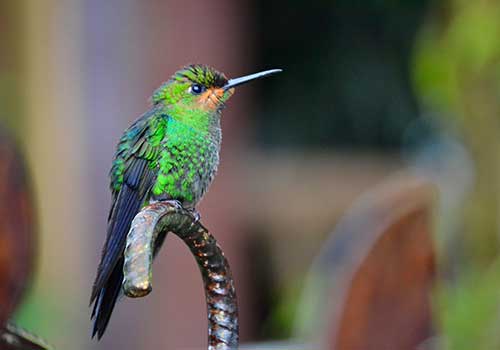 One of the many species of hummingbirds (Image: Pixabay)

If you are heading south for sun, sand and surf be sure to consider this great destination. Costa Rica may be a little more expensive, especially in the touristy areas, but you certainly get you money’s worth. Consult with your travel professional to determine where to stay to get the most out of your pura vida vacation.