If you are into active adventure travel and do not suffer from acrophobia (fear of high places), consider taking your vacation to new heights: incorporate a bungee jump as a planned activity. Commercial bungee jumping locations are found around the globe. Make it a bucket list to jump in a succession of countries and see the world!

A Brief History of Bungee Jumping

The concept of the jump is not new having been a ritual of bravery for the people of Vanatu who would wrap vines around their legs to arrest a leap from great heights. Inspired by the concept, a professional climber named Geoff Tabin designed the ropes for himself and two fellow enthusiasts from the Oxford University Dangerous Sports Club, and they jumped from the Clifton Suspension Bridge in Bristol, England in 1979. Though high at 250 feet, this leap pales in comparison to those available today. The first commercialized jumps began in New Zealand about a decade later, and the idea spread quickly from there.

How safe is it to leap from vast heights with the only thing stopping you from hitting bottom is a gigantic elastic cord? Quite safe as it turns out. There are fatal accidents, but the reported odds of dying are only two in a million. Reputable businesses rely on the most stringent safety measures so there is little to worry about if the jump is performed properly. Weight of the jumper is a concern though extra measures can be taken within limitations. Age is not a factor either but if you are younger than eighteen years old, you will probably have to show written consent (or be accompanied by parent or guardian). You can jump with a friend in some cases, but you will each have your own rope and safety gear.

Where in the World

Here are some places where you can travel expressly for the jump or have it as a side activity to your trip. Every place is fascinating and there are many other experiences and sights to be had in these countries not to be missed. Have your travel professional plan a custom itinerary.

Highest Current Jump (from a fixed structure): Macau Tower in Macau, China. This is 764 feet of sheer terror or exhilaration, whichever describes your reaction best. Because of the height and speed, it is over in seconds. It is approximately $3600  HK$ per person for one jump. That’s about US$450 depending on the current exchange rate.

South Africa: Jump from the Bloukrans River Bridge approximately 709 feet high. A walkway beneath the bridge forms a jumping platform at the bridge’s highest point. A record of 101 jumps within fourteen hours was established by Bill Boshoff in 2002 – quite a feat.

As seen in movies: Follow James Bond (Goldeneye) and jump from the Verzasca Dam in Ticino, Switzerland.  You can jump facing forward or backwards, in daylight or at night. Its height: in excess of 720 feet.

Nearby the above: Also, in Switzerland, there is a jump at the Niouc Bridge in Val d’Anniviers. This is the highest suspension bridge in the world spanning a 650+ gorge.  Or you can journey to Austria next door and the Europabrücke Bridge which spans the Wipp Valley between this country and Italy. The bridge is 630 feet high and organized jumps occur every week-end.

Unique View: Though not extremely high, a jump from the Victoria Falls Bridge in Zimbabwe offers a spectacular view of this world-famous destination.

In the USA: Head to the Grand Canyon and the Navajo Bridge, or if you are very brave, the Rio Grande Bridge in Taos, New Mexico. Colorado has a vey high jump at the Royal Gorge, but it is only active during a special three-day event once a year.

Or Back to Beginnings: New Zealand where it all began as a commercial activity, has to be the bungee (or bungy as they spell it there) center of the world. There is no lack or variety of jumps in this country.

The few places mentioned here are just that – a few – locations where you can participate in this sport, no training required. Almost every country sports a commercial jump, from Greece to Nepal. If interested, ask your travel professional to include this activity in your next vacation plans and take seeing the world to new heights. 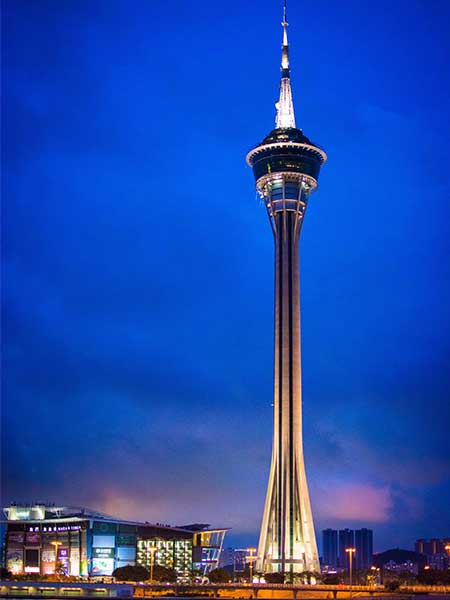 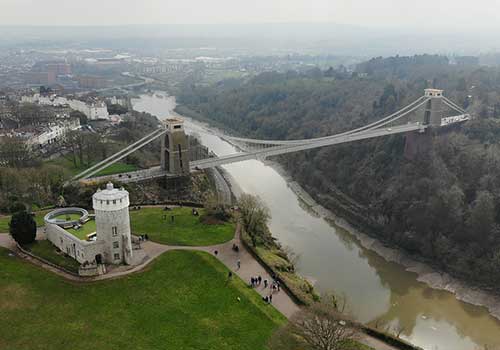 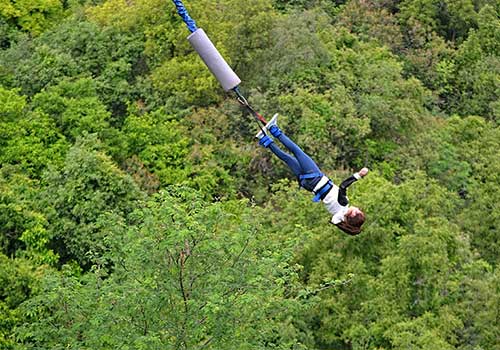 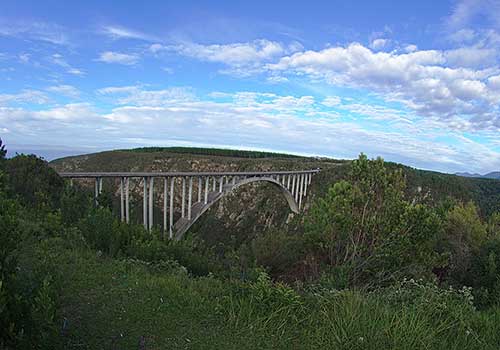 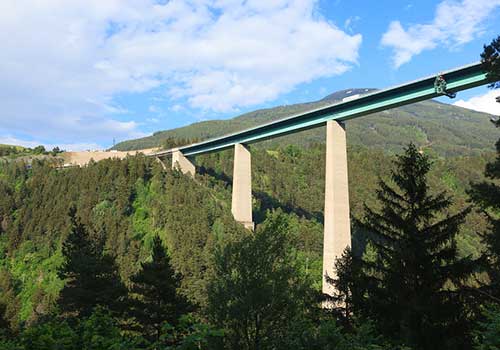 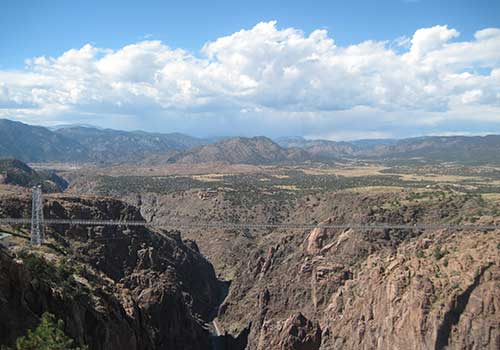