If you are cruising the southern Caribbean, chances are you may leave from this cruise port. No, it’s not in Florida, but on the island of the Commonwealth of Puerto Rico, a territory of, and protected by, United States. This cruise port is the city of San Juan, home to about two million people with its port one of the busiest in the Western Hemisphere, and second only to Miami for cruise traffic. The city, and country, is known not only for cruise traffic but the other kind as well, having more vehicles per roads of anywhere in the world. 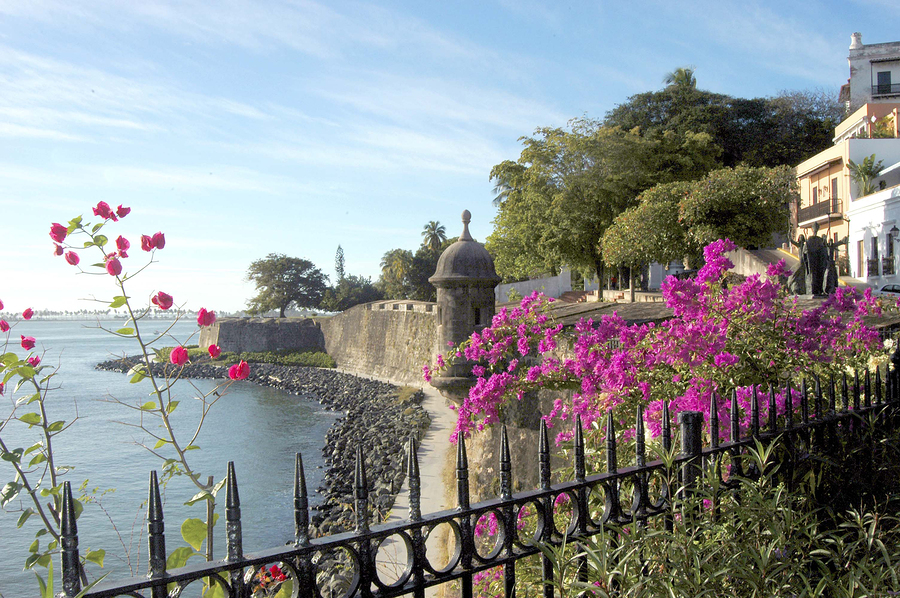 San Juan is old. It is the second oldest city in the Americas founded officially by the Spanish explorer Ponce de Leon in 1521 though colonized a decade earlier than that. So when you visit “Old San Juan”, the historic quarter of the city, which is actually on a small islet attached to the mainland city by bridges and a causeway, you are going to see buildings from the 16th and 17th century and the city’s fortified walls built from necessity of defending it from the English, the Dutch, pirates, and even the Germans in the last World War. You’ll walk on the distinctive blue cobblestone streets made from the adoquine used as ballast in the Spanish ships that visited this port for centuries. The United States finally obtained possession of the island in 1898 as a result of the treaty which ended the Spanish American War. San Juan was rarely defeated in battle attacks so well situated were it forts that guarded this important trading port. 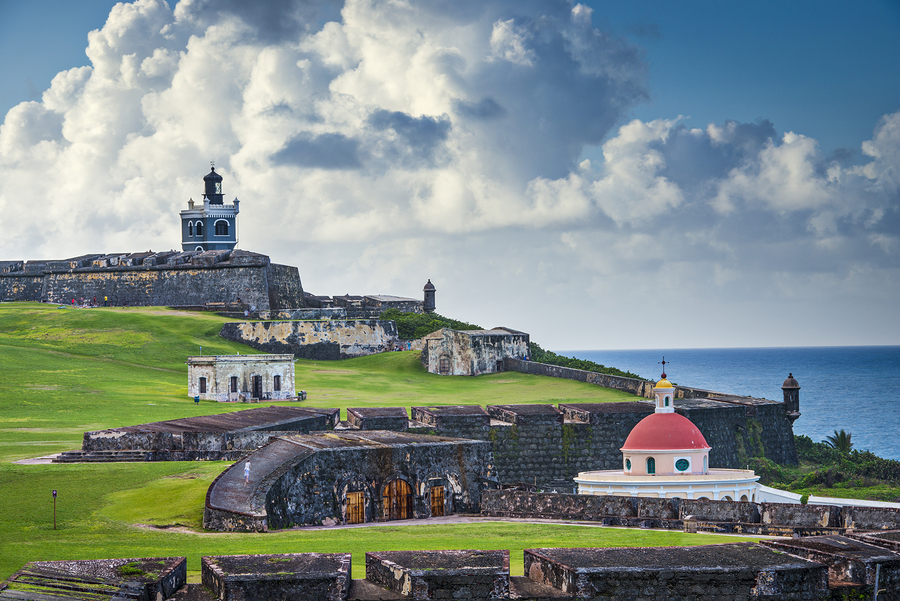 Two forts you must see while visiting San Juan are San Felipe del Morro and San Cristobal. Both are contained in the San Juan National Historic Site which was made an official UNESCO World Heritage Site in 1983. Del Morro was built ,starting in 1589, on a rocky promontory commanding and guarding the entrance to the bay. It was so effective as a defense, it even defeated that historic naval figure, Sir Francis Drake. There you can immerse yourself in the history of the Spanish New World. San Cristobal is often the favourite of visitors to the two forts as it gives a better overview of garrison life centuries ago but the sunset view from San Felipe del Morro cannot be surpassed. Bring a camera no matter what time of day, be prepared for lots of walking, and give yourself adequate time – hours – to explore these historic sites. And if you are going to visit the quaint shops, the restaurants and the museums of Old San Juan plan on spending the whole day exploring. 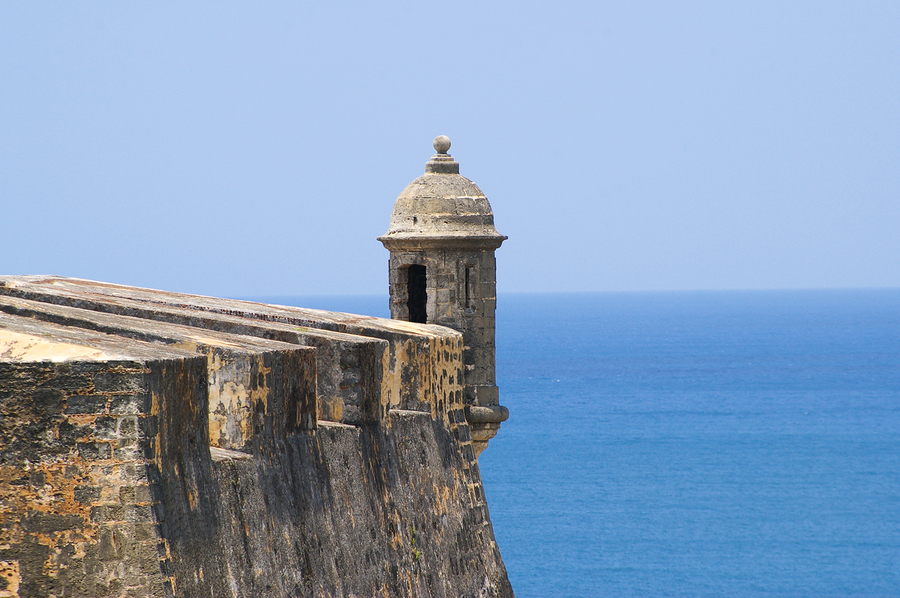 Puerto Rico has some of the most beautiful sand beaches in the Caribbean too so plan ahead if on a cruise as it will be difficult to take in both beaches and historic San Juan in one day ashore. Do a pre- or post-cruise stay if embarking from San Juan, otherwise plan another visit. You’ll want to visit this beautiful island and vibrant historical city again and again. 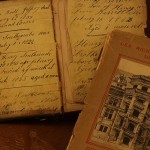 Article written by D.MacIntyre of Compass Media.
Photos courtesy of pixabay.com and bigstock.com