Skip to content
Previous Next
The Hundred Years War, A Hospice, and Wine

One of the first things you will notice about the town of Beaune in the Cote d’Or region of France is the colorful tiled roofs of the Hospices de Beaune or as they are sometimes called, the Hotel-Dieu de Beaune. If you are a visitor to this ancient walled city for even a day, you will probably visit the Hospice as it is one of Beaune’s famous attractions. 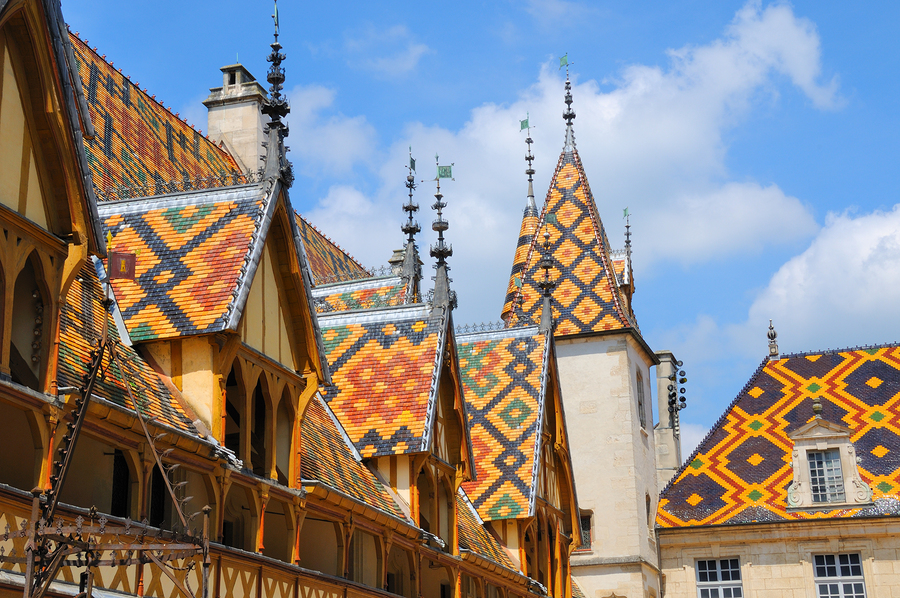 The Hospice started as just that – a refuge to the destitute a long time ago in 1443 – an institution founded by Nicolas Rolin, the Chancellor to the Duke of Burgundy of the time, and by Nicolas’ wife. Back then the area, and the whole country, was trying to recover from the Hundred Years War, and the plague was on the march. The inhabitants of Beaune and surrounds were poor, hungry and miserable. The hospice, consisting of two half timbered buildings of Flemish design, was opened nine years later to these poor and sick, the aged, and anyone poor and in need of medical care and treatment. An order of nuns, les soeurs hospitalieres de Beaune, attended the patients. Over the centuries, the hospice expanded into what is now known as a regional type hospital closing its doors in comparatively recent history, about forty years ago. The Hospice is currently a museum and the site of an annual wine auction. 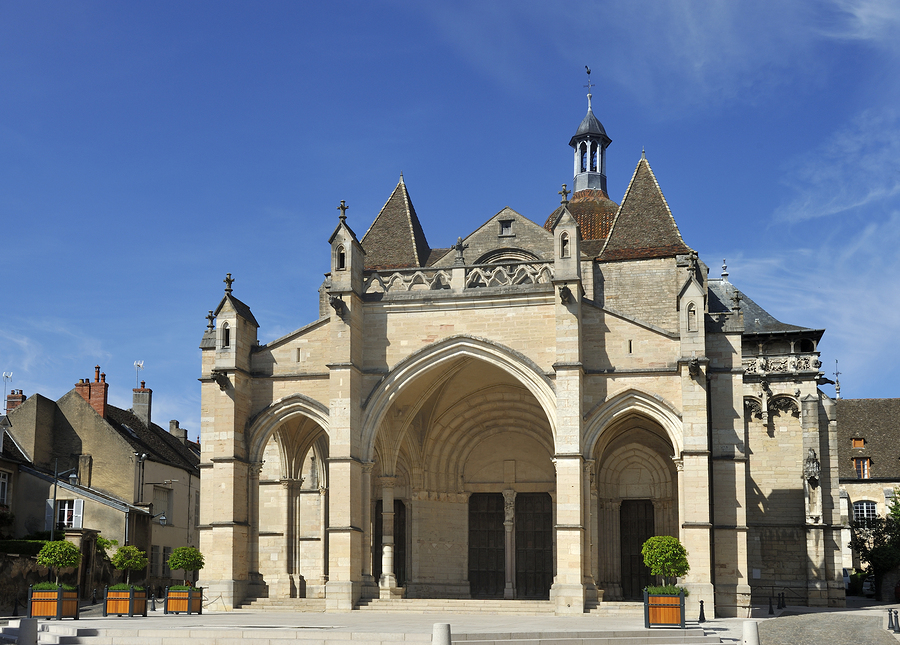 Beaune is known for more than its Hospice, it is the centre of the surrounding Burgundy wine growing region. As the Hospice was funded largely by charitable donations, over the years it became the owner of many fine vineyards. In 1851 three days of celebrating the local wine and cuisine in November, after the harvest, became an annual festival with the wine auction as its main attraction. This auction is now one of the primary ones of its kind in France with Sotheby’s as auctioneers in recent years. 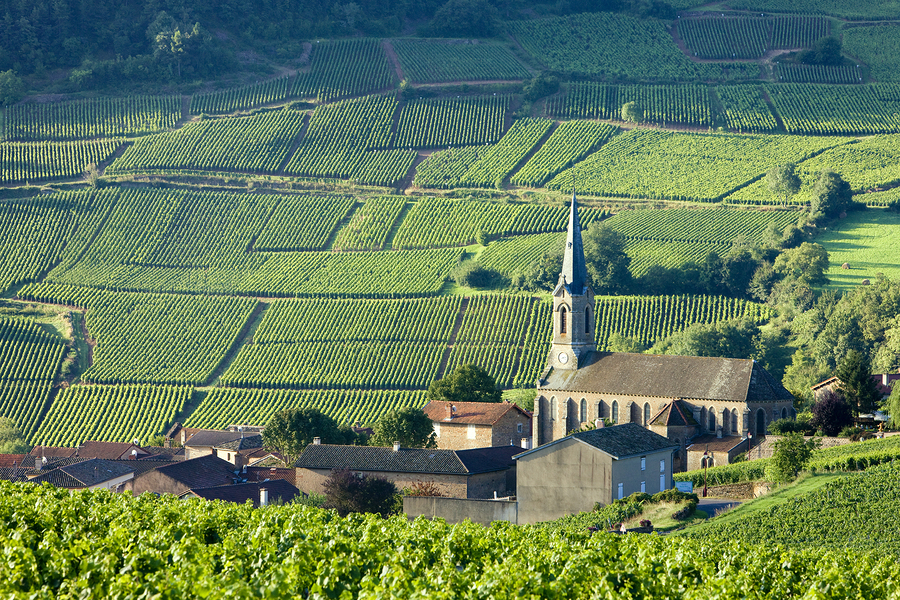 Vergisson with vineyards in Burgundy

Beaune is a pretty French town with many of its old buildings, fortified structures and walls still standing. One of the buildings to visit, besides the Hospice, is the Notre Dame de Beaune. The hub of town , the old part, is arranged about the usual square with fine restaurants, traditional type shops and wine taking center stage ensuring all the “must see” shopping and dining is within walking distance.

Probably the best aspect of this small town is that it has not succumbed to being an overrun tourist center though tourism is important. It is a town of wine, gourmet cuisine, and history – a microcosm of France at its finest. 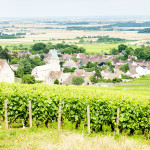 This article was written by D. MacIntyre of Compass Media.
Photos courtesy of pixabay.com and bigstock.com